A Journal of My Bicycle Touring

Another Attempt at the Tour Divide in 2018 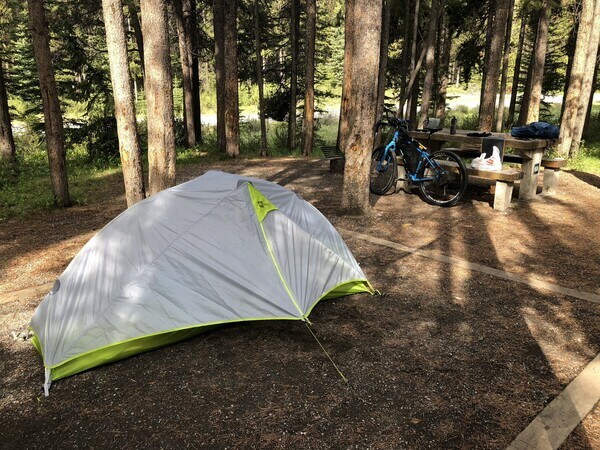 As I write this, I am in Banff awaiting the start of the 2018 Tour Divide to start on June 8th.  I've been spending the last couple of days getting acclimatized to the altitude, checking out my bicycle and generally over-obsessing over the last little details.  There has been a lot of "should I bring this", "should I bring that" thoughts going through my head.  I have to be careful as my bike is already at about 75 pounds (34kg) fully loaded. 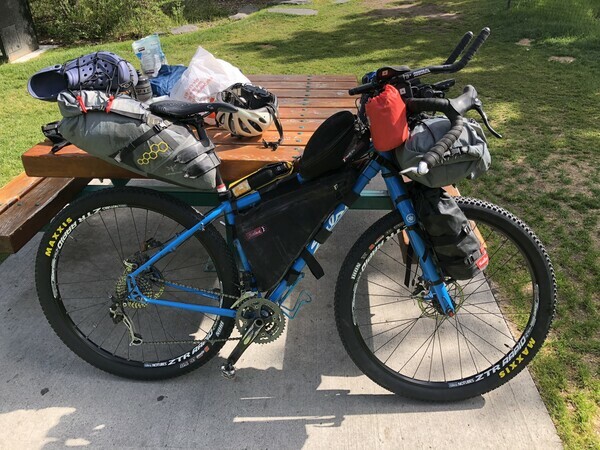 These last few days have also allowed me to better test out my equipment as it will be in the race.  I've been camping at Two Jack lake above Banff.  Last night the temperature went down to about freezing and it gave me a good sense of a cold night on the trail.  That definitely had me wondering if I need more clothes but I do have lots of layers and in the worst case, I'll just put everything on!  As it turns out, the weather is looking spectacularly good.  On most previous races, it has rained, snowed, hailed and lightning stormed on the first day.  Keeping my fingers crossed. 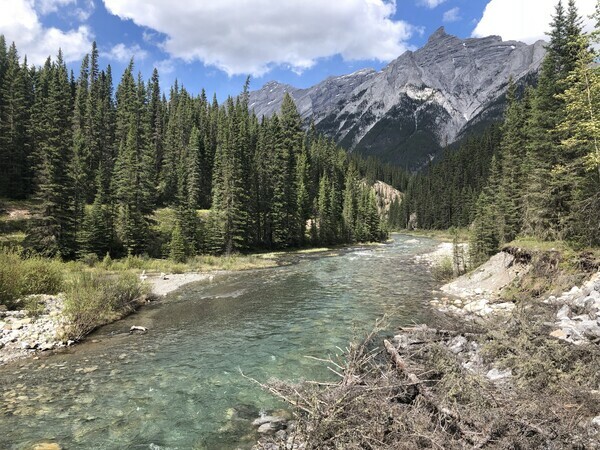 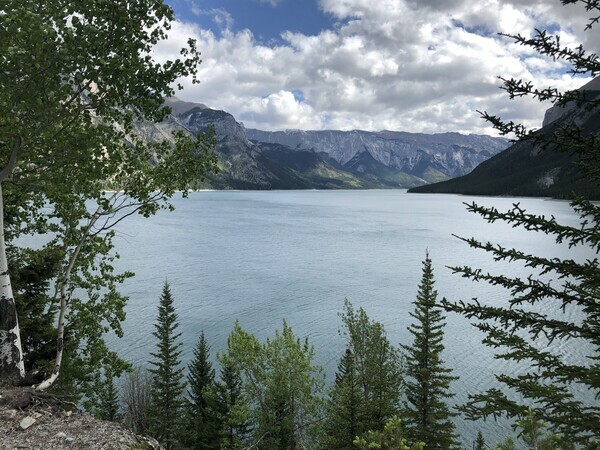 The first night will likely be spent at Round Prairie, BC, a spot on the map a few kilometres north of Elkford, BC.  As far as I can tell, there is nothing there other than a right turn up a trail called Koko Claims.  Reaching Round Prairie will be a really good first day for me (~175 km/110 miles) and a lot of climbing.

From the sounds of it, Koko Claims will likely be the biggest physical challenge of the whole race.  It's about 8 km (5 miles) up a steep, mostly dry, and rocky creek bed.  Over the last winter, there were a number of avalanches that crossed that route so we will have to drag our bikes through that debris.  Recent reports are that it will take at least 6 hours to move that short distance so I want to start that climb first thing in the morning of the second day.  If I'm lucky, I'll make it to Fernie, BC by the end of the second day.  That's another 87 km (54 miles) after reaching the top of Koko Claims.  It's mostly downhill but it sounds like it is fairly technical in places so day two will likely be pretty long. 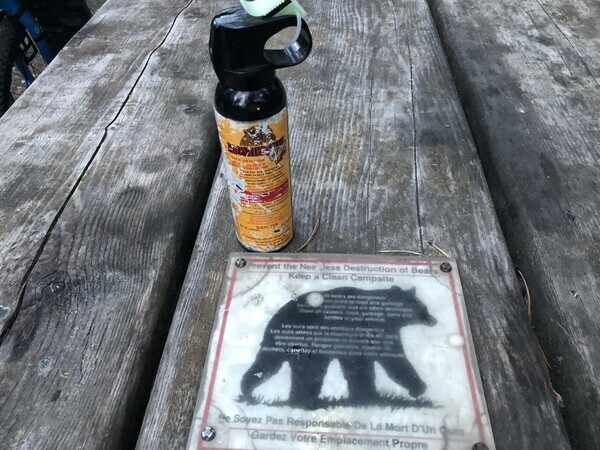 From Fernie, I'd like to make it into the US and reach Eureka, MT.  That is 190 km (118 miles) with 2600 meters (8500 feet) of climbing and includes a short bit of trail that has been called "the wall".  That seems overly optimistic.  More likely I'll end up staying at Wigwag campground, about 119 km (74 miles) from Fernie and the cross into the US the next day.

I haven't thought through the route much beyond the US border.  Weather, my knees, and my own conditioning will have a big say in my pace.  I am trying to camp for most of the route but I will take advantage of motels and other lodgings if/when I come across it at the end of the day.  There will likely be a lot of days where I will just pull off the trail and pitch my tent on a flat bit of ground.

Once the race starts, I won't likely be updating this blog until after I've finished.  There really won't be much time or internet access for me to do much.  I will try, after getting home, to back post my thoughts on the race.  I'm also carrying a GoPro camera with lots of batteries and SD cards.  It will be interesting to see how much of a filmmaker that I will become.